One of this weeks (The Stuffed Olive) is 8 years in business, the other (Bread Naturally) kicked off in February 2015.

This opened in February this year and the owner/baker (Simon May) is a wee bit shy because we can’t see a photo of him anywhere. We do have his breads however so we are making do with those :-).

His real breads include

He is based at 10A Man Street, Raheny, Dublin 5 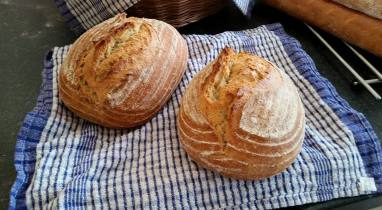 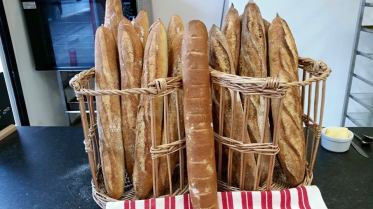 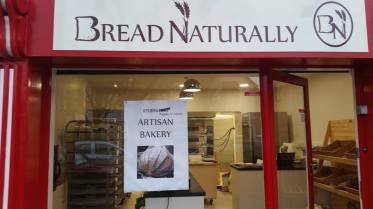 This popular spot in Bantry is run by Patricia Messom and her daughters Sarah and Grace. This is what they say about their real bread range:

Daily we make a white yeast bread for our sandwiches. We also make brioches twice a week and any left over we make bread & butter pudding and queen of puddings.
On Fridays we also make a wholemeal spelt bread and a sourdough (made using our own homemade starter). We also make Focaccia every second Friday and also use our sourdough for homemade calzones.

You can find them at 2a Bridge Street, Bantry, Co. Cork 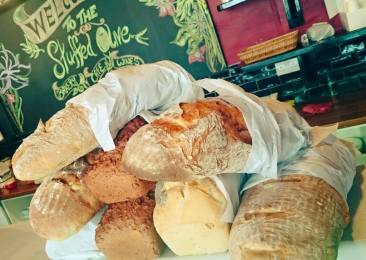 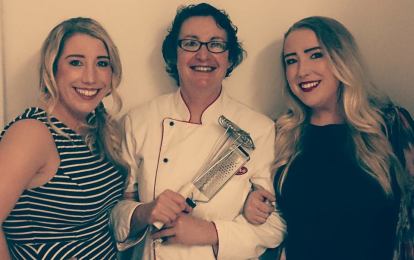 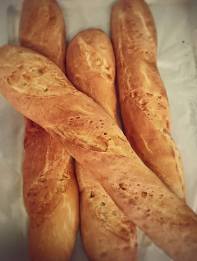 Great to have both of those on board. The next member update looks like it will veer West. More next week..